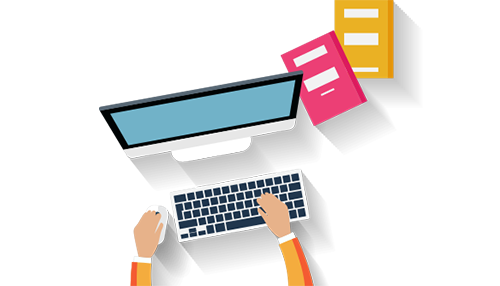 We have built telecommunication applications for PC as well as mobiles. These applications provide call facility from PC to mobile, PC to PC, PC to landline/PSTN, Mobile to Mobile, Mobile to Landline/PSTN. It uses the Session Initiation Protocol (SIP) and VOIP (Voice over internet protocol) technology to transfer call. It provides free call facility from PC to PC and PC to Mobile. These applications will work for every Symbian OS, Palm OS, Windows, Blackberry, J2ME support mobile devices.

We have developed application having the ability to make calls from mobile phones but without using the local minutes. Instead the calls get routed through the internet on GPRS/EDGE/Wi-Fi/3G enabled mobile phone.

It’s the most common platform used in mobile across the globe. We have invested over 6 years in developing various applications for all symbian versions and editions focused on:

A platform built to address the needs of business phones as it provides easy synchronization with PC. It’s a compact operating system combined with a suite of basic applications. Some of these applications support all versions of windows mobile, be it for Pocket PC or smart phones such as :

The iPhone is a revolutionary handset. But it is also the key to a virtual gold mine — the iTunes App Store, where companies can earn millions in just a year. Since its launch in July, the App Store has grown to become a developer’s dream come true. Since iPhone is the next big thing

in mobiles we have recently acquired the iPhone developers license and have successfully developed a couple of apps on this platform.

An application which has an Icon (Google icon) iphone which when clicked helps the user reach the Google site. iPhone SDK provided APIs for navigating the site.

Another app was a wireless LAN based through where live sound is transferred to iPhones, with the LIVE sound software installed, falling within the range of the wi-fi router.