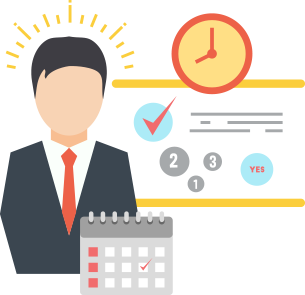 CES is owned and produced by the Consumer Technology Association (CTA — formerly the Consumer Electronics Association (CEA)— the technology trade association representing the $287 billion U.S. consumer technology industry, it attracts the world’s business leaders and pioneering thinkers to a forum where the industry’s most relevant issues are addressed. Held January at the Las Vegas Convention Center in Las Vegas, Nevada, United States, the event typically hosts presentations of new products and technologies in the consumer electronics industry. The CES 2017 was held January 5–8, 2017 in Las Vegas.

The first CES was held in June 1967 in New York City. It was a spinoff from the Chicago Music Show, which until then had served as the main event for exhibiting consumer electronics. The event had 17,500 attendees and over 100 exhibitors; the kickoff speaker was Motorola chairman Bob Galvin From 1978 to 1994, CES was held twice each year: once in January in Las Vegas known as Winter Consumer Electronics Show (WCES) and once in June in Chicago, known as Summer Consumer Electronics Show (SCES).

Accely is extremely delighted to attend this event, as they got to interact with the affiliate marketers and industry experts and to create a networking environment with them.