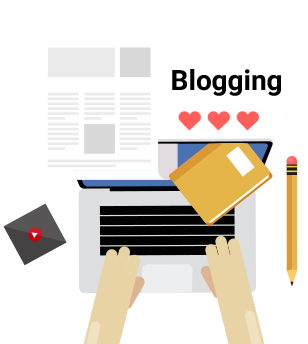 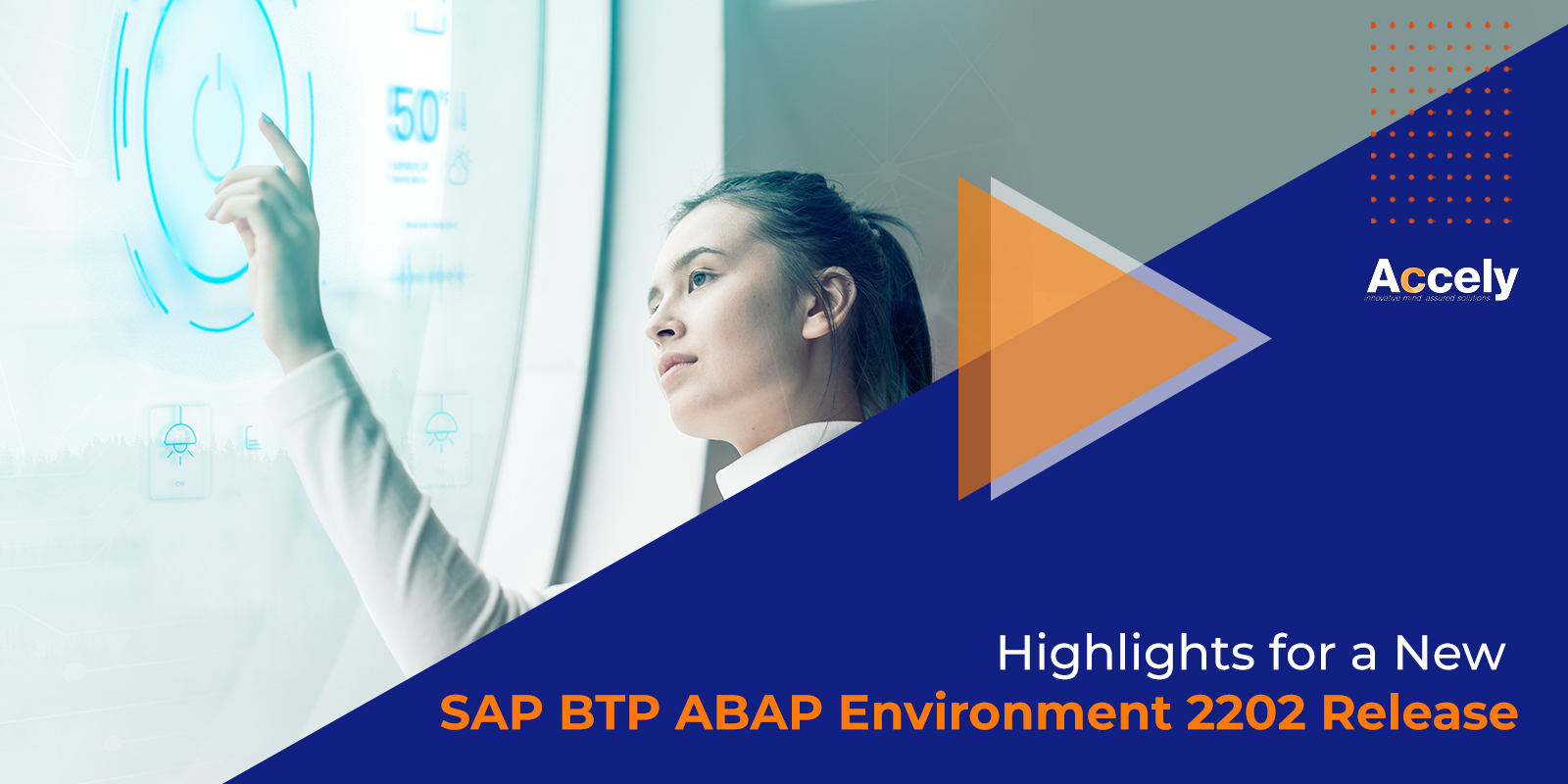 Cloud technology is evolving at an unprecedented pace! Businesses of different scales and industries are capitalizing on this extensively. It is no secret that SAP has been one of the leaders in providing businesses with cloud-based solutions. In addition, SAP has always provided its customers with regular upgrades in terms of features and functionalities in the form of releases.

The latest release that has caught the attention of many is the SAP BTP ABAP Environment 2202 release. This release introduces many new features and functionalities that will help businesses in many different ways. Thus, organizations using any SAP solution must acquaint themselves with these latest offerings and use them to their advantage. So, continue reading to check out the highlights of the SAP BTP ABAP environment 2202 release.

What is SAP Business Technology Platform?

SAP Business Technology Platform (SAP BTP), formerly known as the SAP Cloud Platform, can be referred to as the foundation for every cloud-based solution offered by SAP. SAP leverages this platform to deliver varied services to its users and boost the efficiency and productivity of development.

All these services are engineered to support developers from across the environment. Using this solution, developers can easily store their data, establish integrations beyond the platform’s boundaries, create exceptional user experiences, and use analytics.

Other than that, SAP BTP also helps developers leverage some of the most advanced technologies such as blockchain, the Internet of Things (IoT), big data, machine learning (ML), and even maintain effective security at all times.

Now that you have a generalized idea of what SAP BTP is all about, it will be easier to understand what the latest SAP BTP ABAP release has to offer. Therefore, let’s dive in without any further ado.

The first and most notable enhancement can be seen in the reuse services offered by SAP BTP. Users now have the flexibility to leverage new applications not just to display but even to maintain different calendars. These calendars include holiday calendars, factory calendars, and conventional holidays.

In addition, there has been an enhancement in the Maintain Translations application as it now allows users to translate the IAM business catalogs. Furthermore, XCO Library is now equipped with many new features and functionalities that include the Call Stack module, the latest Transport Read APIs, the I18N module, and also the Character module.

To the surprise of many, the SAP HANA database has also undergone some noteworthy changes. The ABAP environment in the SAP HANA Cloud is now enabled internally, meaning the minimal size of the database could now be reduced from four to two Compute Units of HANA. Each of these units contains 15 GB of memory.

Consequently, the minimum instance in the ABAP environment comes with 16GB of ABAP memory and SAP HANA memory of a total of 30 GB. This enables smaller instances to enter without many complications, thanks to lowered commercial and technical entry barriers.

New Features In The Debugger

Developers have used the ABAP debugger to a great extent as it does the perfect job of debugging codes when creating an application. The recent enhancements deployed in the ABAP debugger now allow developers to alter variables when debugging. This includes both the dynamically created data and objects of their types and classes and the static variables that have been declared in their own environment of ABAP. In addition, you can now leverage the benefits of functionalities such as the “Jump to Line’ for the developer’s own source code.

There have been some significant enhancements in the ABAP RESTful application programming model as it now offers support for different business object interfaces. Developers use these interfaces to facilitate the introduction of an added layer of abstraction between the business service projection layer and RAP base BO.

Additionally, the model also supports the latest analytical annotations that exclude or include specific dimensions when exposed at runtime. Users can now also get support for using a creation wizard and creating a CDS entity buffer. Lastly, easily parsable filter conditions can also be retrieved in any unmanaged query by using the method get_as_tree.

There have been many interesting and important enhancements among the ABAP development tools. For starters, users can now generate value statements in ABAP, such as the internal structures or tables from either ABAP Debugger or Data Preview. In addition, you can even get new filter values for different depreciated and released objects. Furthermore, ABAP development tools now allow its users to halt or end the debugger at any specific message with the availability of message breakpoints in the ABAP debugger.

Users can now use the latest Number Range Object editor, which is also form-based, enabling one to alter varied ranges of numbers. Other than that, one can create API snapshots of different components and use the same in the compatibility checks as an integral component of the ATC check API_COMPABILITY. Developers can also use the History View feature to establish a comparison between different Knowledge Transfer Documentations.

In the case of administration, the SAP BTP ABAP release 2202 brought forward many enhancements, especially in the cockpit of technical monitoring. These include the latest screens for resource consumption, enhanced user experience for analyzing work processes, and supporting different parameters of query in trace records of SQL available in the screen showing Trace Analysis in SQL.

In addition, this release has enabled the latest application for maintaining sessions of users specifically designed to feature the sessions that contain locks. This allows users to display more information while deleting the respective sessions with no hassle whatsoever.

These are some of the most noteworthy highlights from the latest SAP BTP ABAP release 2202. Thus, keep this information in mind to help you make the most of your SAP BTP ABAP environment and create excellent applications. Also, feel free to reach the experts at our SAP consulting company to clear any remaining confusion.